The third Holsteiner damline that has been successfully used for show jumping breeding by the Van Straaten family is no. 890, reknown for producing stallions like Berlin, Casall and Elmshorn. The damline was started with the Candillo mare Romantika S, who came to Den Ham at the age of nine after she has foaled several offspring. She was then made saddle broken, foaled two more offspring  at the Van Straaten family and subsequently proved herself in international classes up to 1.45m level ridden by Josta van Straaten. Via Fred Jr. she was then sold to Istanbul, and two of her offspring follow in her international footsteps: the 1.40m level jumping Catness (s.Canto) and Anastasia-S (s.Casall). Last-mentioned was ridden by Josta van Straaten. 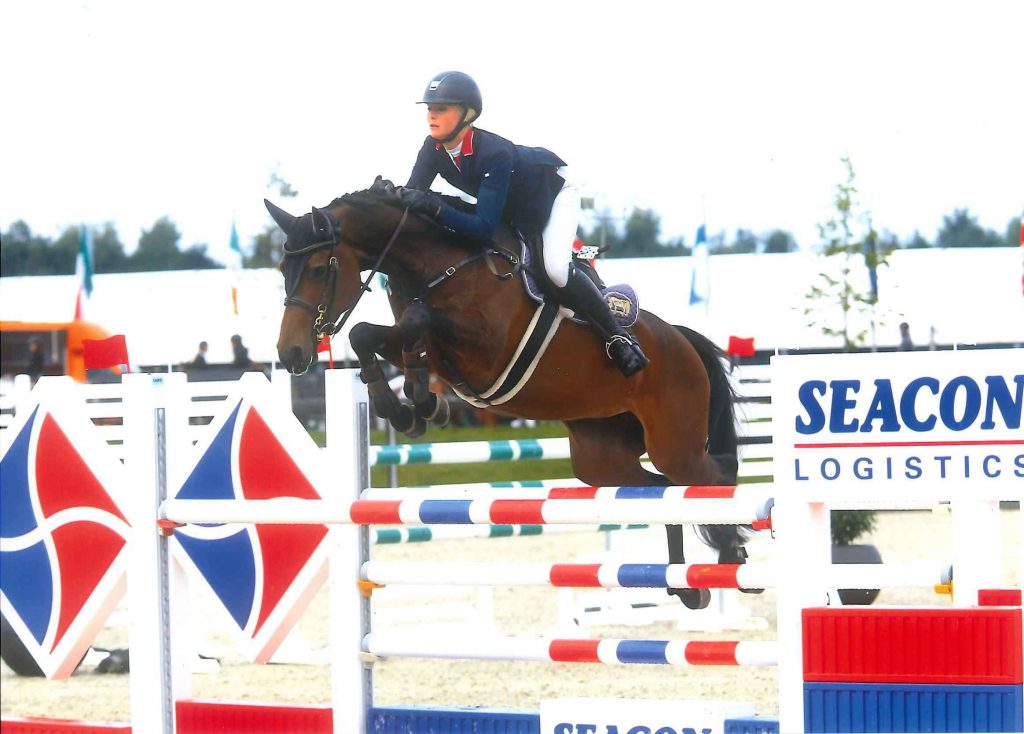 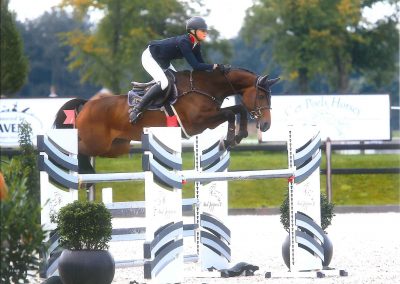 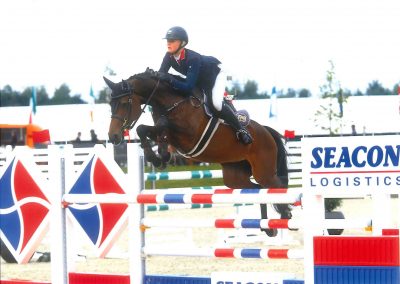 Successful breeding products from this line:

– I Have It All-S (s.Elvis ter Putte) approved Zangersheide stallion

Mares that are currently used for breeding: