BREEDERS WITH ONE GOAL:

The Van Straaten family is an institution in the horse world. Fred and Frieda, together with their children, have been running “De Hazelhorst” for decades. It is a riding shool where many a child has learned to ride, and the interest in their fun and well-led pony camps is huge, attracting not only children from the Netherlands but also from abroad. Their children, Fred jr. and Josta, are, besides teaching, mainly concerned with educating and showing young horses. During the summer Fred is on the road selecting foals for Foal Auction Prinsjesdag, the foundation where he has been selector since 2006. The family thanks their fame mostly to their breeding results; the showjumpers with an ‘S’ after their name securing in international arenas an eminent reputation for their breeder. World superstars such as Fellini-S, Dittorio-S, Andretti-S, Eldorado-S, Arc de Triomphe, Wladimir-S, Typhoon-S, Loyd and Handel represent just a few of the successes to come from the Van Straaten’s strong breeding program. Strict selection, underpinned by the family motto “from sport comes sport” has been key to the family’s achievements.

THIS IS WHAT WE DO

The Van Straaten family is involved in several facets of equestrian sport, which visibly reinforce each other. In addition to the well-known show jumping breeding, also trade and training are important elements of this family business.

THE BASE OF OUR BREEDING

THIS IS WHAT WE DO 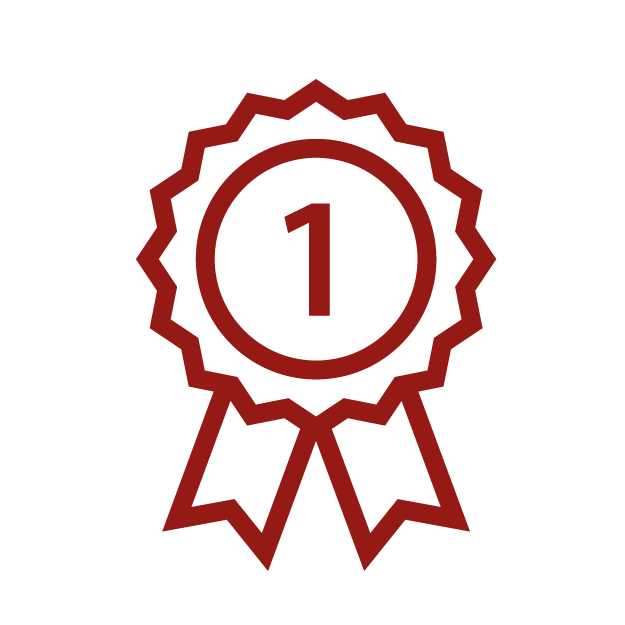 Every year the Van Straaten family breeds around 25 foals from several prominent damlines. The strict selection based on health, attitude and quality, generates fruitful results. 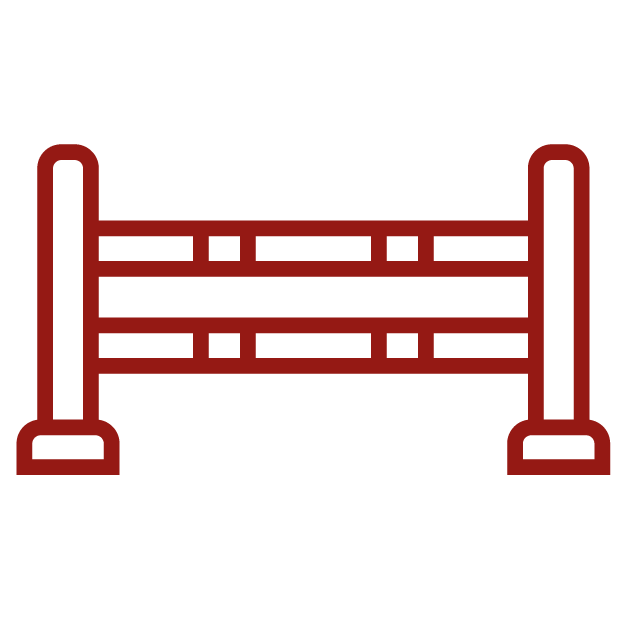 Because the homebred horses are also trained up to international level by the Van Straaten family themselves, there is a lot of insight into the attitude, quality and hardness of these horses. 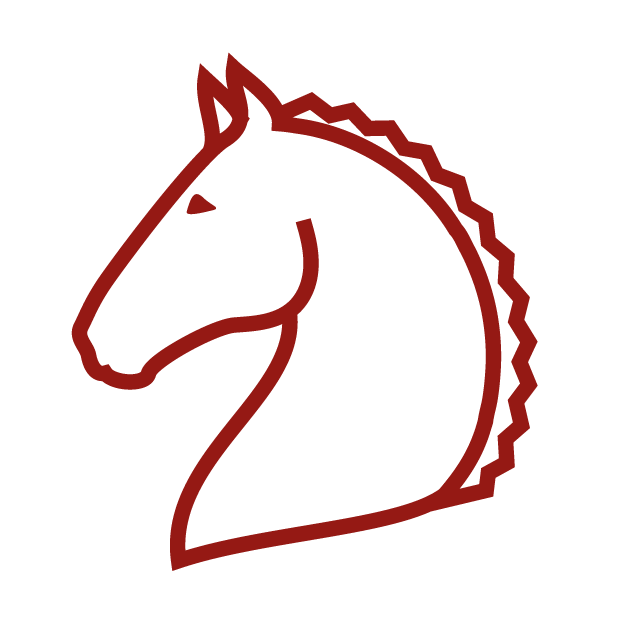 Another continuous factor is the sale of all colt every year. And when there are enough mares to continue breeding with, the fillies will also be offered for sale. 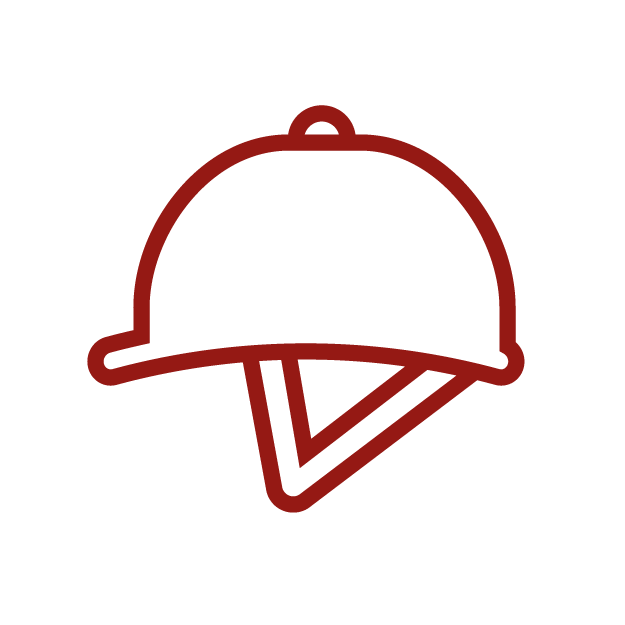 The Hazelhorst is located between Den Ham and Ommen, in the most beautiful forests of Overijssel. The Hazelhorst is a combination of riding farm, equestrian camps, breeding and bed & breakfast.
Our sevices

Due to the corona circumstances it's difficult to visit our stables at the moment. Therefore we made a online foal presentation. You can watch our foals in your own house. In case you want more information please contact us: +316-53371860/ +3154-671266...
Lees meer